Can two broken men find love in the chill of Winter? 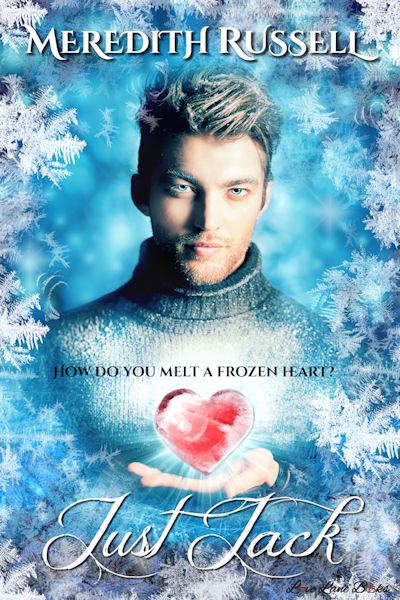 Leo is having a bad day. Finding his boyfriend in bed with another man was one thing, being the subject of office gossip another, but falling on his ass in the snow in front of a gorgeous man was the final straw.

Jack has existed in a solitary life of ice and bitterness after betrayal. He swore no one would ever break his heart again, gave up on love, and became something else; Jack Frost.

As Jack and Leo get closer, Jack is left torn and confused. Jack yearns for anything that reminds him of his humanity, but the truth is, he feels nothing, not warmth, not love, and he knows he might never be able to love Leo the way he deserves to be loved.

When the line between fairy tales and magic, and the real world become blurred, can love conquer everything?