The Art of Words

Though opposites attract, it might be these same differences that push Blu and Thomas apart. 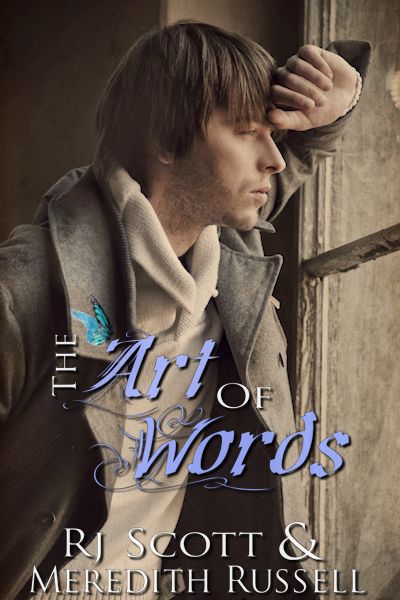 The Art of Words – with RJ Scott

Blu Taylor is an artist. After years of trailing up and down the country with his activist parents, he finally found

somewhere to call home. He sees color and art in the world around him, and yet is never truly part of it. Despite the devotion and financial support of his best friend, there’s a line he can’t see through and that keeps him just on the outside of everything and everyone else.

Thomas Harrington has everything. The money, the car and the designer suits. But there’s something missing from a seemingly perfect life. Something he had the misfortune of losing when his mother was taken ill.

After attending a local art show, Blu is contacted by Tom and offered everything he has ever wanted; a chance to show at a gallery. Though there is a growing attraction between the men, their worlds couldn’t be more apart. Blu speaks through paint and brushes and Tom’s life is wrapped up in words and paperwork.